Facebook has been adding apps that make page management easier. Check out these new additions: Facebook Camera facebook.com/mobile/camera In May, Facebook launched an app that many had expected after its acquisition of lnstagram earlier this year: a photo sharing app just for Facebook. Originally released as “Facebook Camera,” the app is also known as “Camera”…Click to read more > 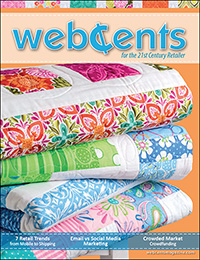 We welcome submissions for news features, reviews and feature articles. All submissions will be acknowledged, but acceptance is at the publisher's discretion.